All the world's a stage. And all the men and women are merely players: they have their exits and their entrances; and one man in his time plays many parts...

Drama an important means of stimulating creativity and challenging student’s perceptions about their world and about themselves. Dramatic exploration can provide students with an outlet for emotions, thoughts, and dreams that they might not otherwise have means to express. A student can, if only for a few moments, become another, explore a new role, try out and experiment with various personal choices and solutions to very real problems-problems from their own life, or problems faced by characters in literature or historical figures. This can happen in a safe atmosphere, where actions and consequences can be examined, discussed, and in a very real sense experienced.

At the centre of all Drama is communication. Like all the arts, Drama allows students to communicate with and understand others in new ways. Perhaps more than any other art form, Drama also provides training in the very practical aspects of communication so necessary in today's increasingly information-centred world. Students who have participated in Dramatic activities are less likely to have difficulty speaking in public, will be more persuasive in their communications, both written and oral, will be better able to put themselves into others' shoes and relate to them, and will have a more positive, confident self-image.. Students in Drama will learn to work together, to cooperate, to find the best way for each member of a group to contribute, and to listen to and accept the viewpoints and contributions of others.

In Year 6, pupils engage in Drama as one of their English lessons once a fortnight and, as a result, the main focus of these lessons are speaking and listening skills and confidence building. They study:

In Year 7 and 8 the pupils have Drama lessons as part of their practical rotation with Technology, meaning they each get at least twelve weeks of the year studying the subject, during which time they have two lessons a week. This really allows the pupils to begin to develop their skills and to rehearse more coherently due to the regularity of the lessons. In Key Stage 3 (and 4) Drama is broken down into three main areas that the pupils must learn to develop: creating, performing and evaluating.

In Year 7 the pupils will study:

In Year 8 pupils will study:

Careers in this subject 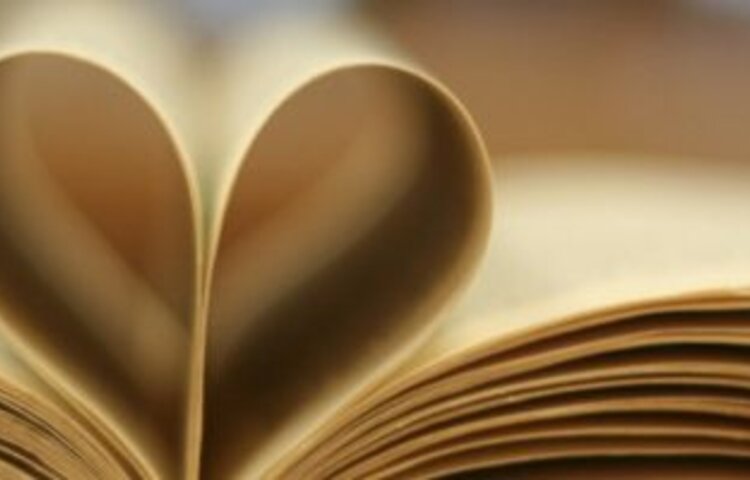 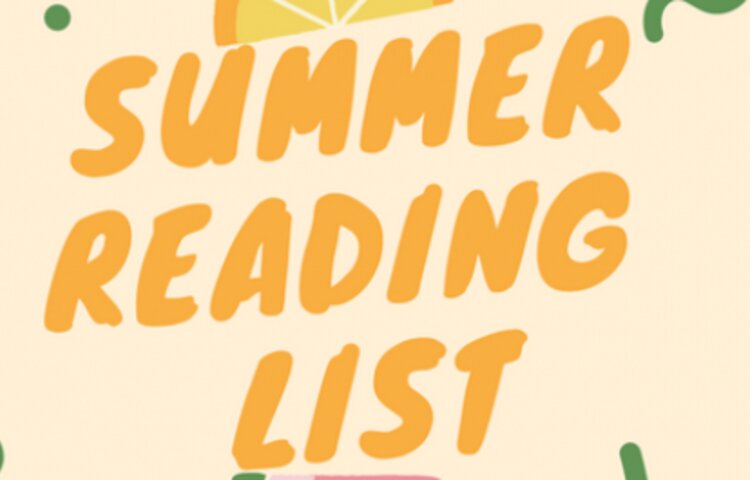 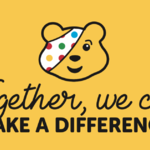