The Rule of Law

The school’s behaviour policy, reinforced in every lesson, enables pupils to distinguish right from wrong and to respect the order according to which our school functions which helps them in turn understand how important the respect of rules is in the country generally.

Pupils gain experience of working in ensembles, which requires for a democratic approach to reach a final goal. Pupils discuss and come to decisions in a democratic manner. There are also pupil-run extra-curricular groups, which need pupils to work in a democracy to produce performances for concerts.

Individual liberties are discussed as a context for Blues in year 7 when recounting the history of the African slaves and their musical influences on the genre. Freedom of speech is also a regular feature in listening work as we distinguish between opinion and fact when discussing different music and encourage students to support their differing opinions with factual references.

Tolerance of Other Faiths & Beliefs

In Music the curriculum promotes tolerance and understanding of other cultures by incorporating music from many parts of the world, such as the Caribbean when we study Reggae and Africa when we look at African drumming.

As a lot of the discussions in Music revolve around personal opinions and subjective views, we have to establish from the beginning in the classroom, an atmosphere of trust and respect for each other. Music from a variety of origins, backgrounds and styles is covered to help pupils understand a range of lifestyles and influences. The discussions surrounding music from different cultures allow pupils to be challenged about the use of stereotypical cultural references and discuss how it can lead to discriminatory and prejudicial behaviour. Pupils are encouraged to recognise an individual’s strength and support their development with suggestions for improvement. They are also encouraged to embrace diversity and treat all others with respect both in and out of the classroom (lessons and extra-curricular clubs). 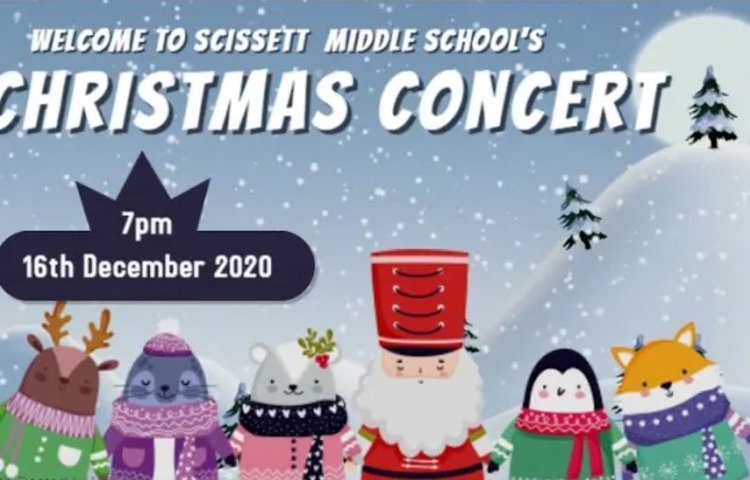